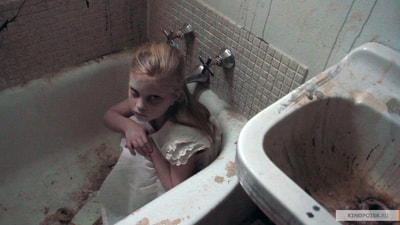 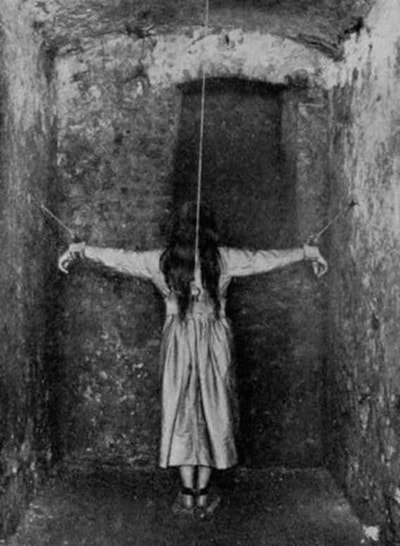 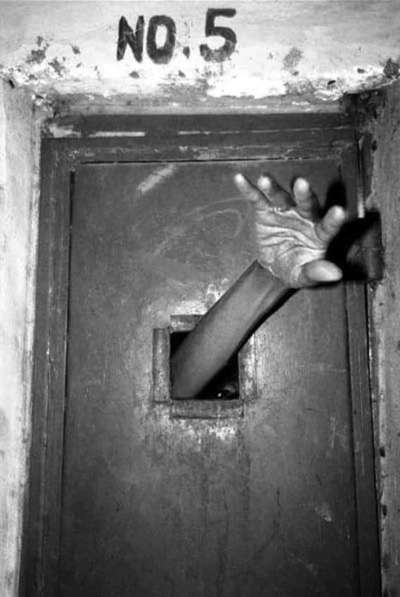 The OHCHR begins with the "right to health". It would constitute the framework for their further statements. We would immediately like to point out that it is nonsense or a scam with words, because the statements cannot be taken literally. Health is described in accordance with the constitution of the World Health Organization (WHO) as "a state of complete physical, mental and social well-being and not merely the absence of disease or infirmity." Explaining this condition as a right to entitlement means:
So we can sum up: The right to health is the last of the great utopias of the nineteenth and twentieth centuries that have turned out to be a dystopia, a phantasm, better a fiction, a secular realization of God's realm on earth, in the here and now, or at least in the near future. It is a false promise, an ideology to establish domination and oppression, in particular a standardisation by the medical professionals who serve the promise of salvation in a secular religion.
Instead, we call for a right to illness (it will be demagogic to misinterpret it as a duty to illness).

How did the OHCHR avoid the danger of this ideologically based scam?:
With these two interpretive tricks by the OHCHR, neither the dogma of a right to health must be abandoned, nor a disastrous hierarchisation of human rights has to be accepted. Instead, the medical-psychiatric hegemony must be broken to be able to judge the state of mind of other people in order to justify coercion and violence. Eventually it means: Insane? Your own choice!

This is reflected in the report of the OHCHR, part of which please see below.

Citations of the report of the OHCHR from 31/1/2017, Document A/HRC/34/32:
Показать начало цитаты
3. Lack of free and informed consent

17. As noted by the Special Rapporteur on the right of everyone to the enjoyment of the highest attainable standard of physical and mental health, informed consent is not mere acceptance of a medical intervention, but a voluntary and sufficiently informed decision, protecting the right of the patient to be involved in medical decision-making and assigning associated duties and obligations to health-care providers.25 In order for consent to be valid, it should be given voluntarily and on the basis of complete information on the nature, consequences, benefits and risks of the treatment, on any harm associated with it and on the availability of alternatives.26 Involuntary treatment refers to the administration of medical or therapeutic procedures without the consent of the individual. Treatment administered, for example, on the basis of misrepresentation would constitute involuntary treatment, as would treatment given under threat, without full information or on dubious medical grounds.27 Guaranteeing informed consent is a fundamental feature of respecting an individual’s autonomy, self-determination and human dignity.28

23. The human rights-based approach to disability, in addition to other principles, requires the unconditional application of the principle of non-discrimination with regard to persons with disabilities. No additional qualifiers associated with an impairment may justify the restriction of human rights. For example, persons with psychosocial disabilities should not be arbitrarily deprived of their liberty on the basis of their impairment including in conjunction with an alleged danger to themselves or to others.33 Mental health policy should adopt and integrate this approach and guard against lowering standards.

28. In certain situations, the will of the person concerned might be difficult to determine. Instruments such as advance directives or powers of attorney should be promoted and clearly formulated to prevent misunderstanding or arbitrariness by those executing them. Even when such instruments are in force, persons with psychosocial disabilities must always retain their right to modify their will and service providers should continue to seek their informed consent. The Committee on the Rights of Persons with Disabilities has held that, in all cases, it should be understood that article 12 of the Convention on the Rights of Persons with Disabilities prohibits resorting to the principle of the “best interests” of the individual in relation to adults with disabilities.37 Significant efforts must be made to determine the individual’s will and preferences, ensuring that all possible accommodations, supports and diverse methods of communication are made available and accessible. Where all means have been exhausted and the individual’s will remains undetermined, the principle of “the best interpretation of will and preferences of the individual” must be upheld and carried out in good faith.38

30. Persons with psychosocial disabilities continue to be subjected to forced institutionalization, as allowed by civil codes and mental health laws in many countries. Deprived of their liberty, they are commonly subjected to forced treatment, and living conditions and arrangements may also put their physical and mental integrity at risk. Children or adults detained in institutions are at increased risk of violence and abuse, including sexual exploitation and trafficking.40 The Special Rapporteur on torture and other cruel, inhuman or degrading treatment or punishment has found that children in residential or institutional care are at greater risk of mental health trauma, violence and abuse, and that the severe emotional pain and suffering caused by segregation may rise to the level of illtreatment or torture.41 Outside of institutions, the use of community treatment orders or mandatory outpatient treatment, even if enforced in the community, violates the right to liberty and security of the person as such measures impose treatment and the threat of detention if refused.

31. Forced institutionalization violates the right to personal liberty and security, understood as freedom from confinement of the body and freedom from injury to one’s bodily or mental integrity, respectively.42 It amounts to a violation of the right to live free from torture and ill-treatment,43 and from exploitation, violence and abuse, and of the right to personal integrity. States parties should repeal legislation and policies that allow or perpetuate involuntary commitment, including its imposition as a threat, and should provide effective remedies and redress for victims.44

32. Criminal law and procedures commonly deny due process of law to persons with disabilities considered unfit to stand trial and/or incapable of criminal responsibility, leading to deprivation of liberty on the basis of impairment, including through the diversion of persons with psychosocial disabilities into the custody of forensic institutions. The Committee on the Rights of Persons with Disabilities has consistently considered that this denies fair trial rights, amounts to arbitrary detention and often leads to harsher consequences than criminal sanctions, such as indefinite detention in mental health facilities.

Forced treatment: forced medication, overmedication and harmful practices during deprivation of liberty
33. Many practices within mental health institutions also contravene articles 15, 16 and 17 of the Convention on the Rights of Persons with Disabilities. Forced treatment and other harmful practices, such as solitary confinement, forced sterilization, the use of restraints, forced medication and overmedication (including medication administered under false pretences and without disclosure of risks) not only violate the right to free and informed consent, but constitute ill-treatment and may amount to torture.45 Accordingly, the Committee on the Rights of Persons with Disabilities has called for the abolition of all involuntary treatment and the adoption of measures to ensure that health services, including all mental health services, are based on the free and informed consent of the person concerned.46 The Committee has also urged the elimination of the use of seclusion and restraints, both physical and pharmacological.47

42...... In all cases, laws and regulations should be compliant with articles 5, 12, 13, 14, 15, 16, 17 and 25 of the Convention on the Rights of Persons with Disabilities, among other provisions, and should:
(a) prohibit the arbitrary deprivation of liberty on the basis of impairment, irrespective of any purported justification based on the need to provide “care” or on account of “posing a danger to him or herself or to others”;
(b) ensure the individual’s right to free and informed consent in all cases for all treatment and decisions related to health care, including the availability and accessibility of diverse modes and means of communication, information and support to exercise this right;....

These clear statements by the OHCHR has led to the UN Human Rights Council unanimously adopting resolution 36/13 on the 28.9.2017 in its 39th meeting, document A/HRC/RES/36/13. (on this website please click on the "E" in the "Documents" column for the PDF version in English) Read the following statements in excerpts:
Recalling that, according to the Constitution of the World Health Organization, health is a state of complete physical, mental and social well-being and not merely the absence of disease
Показать цитату целикомПоказать всю переписку
(Our resolution is also published on this website: https://iaapa.de/reply_to_OHCHR_report.htm)
​
rene talbot
(IAAPA Secretary